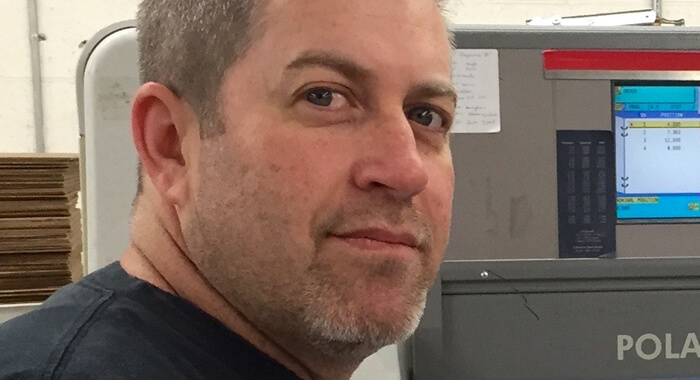 Chris, with more than 20 years of experience at Rapid Bind, began his career as a die maker in the company’s letterpress department. Donning many hats, Chris has also been a lead press operator and the letterpress department manager prior to being named Executive Vice President. Chris is a proud father of two. 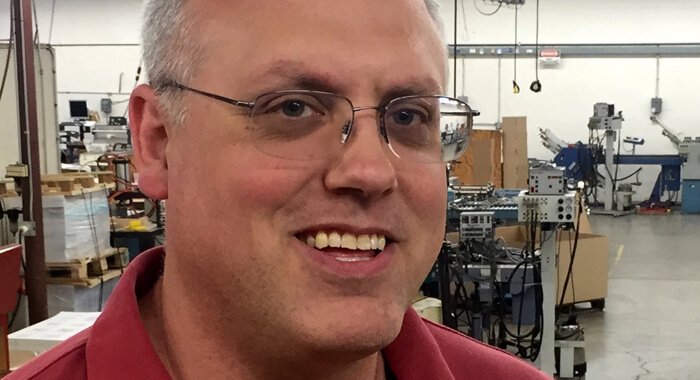 A 30-year industry veteran, Brian joined Rapid Bind in 1998 as a folder operator. A year later, Brian became second shift supervisor and began serving as plant manager in 2013. In January 2015, Brian became General Manager, responsible for all plant activities. Brian is happily married to Kari, a proud parent of three (two girls and a yellow lab) and is an avid snowmobiler. 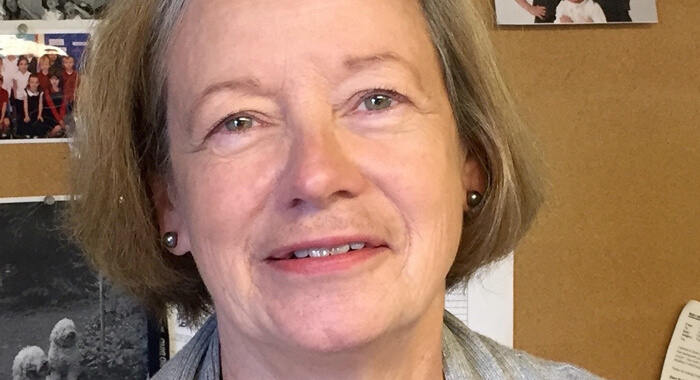 Since joining Rapid Bind in 1985, Sue has served our customers in a variety of roles, including stints in estimating and sales. She entered into the company partnership in 1992 and became Rapid Bind president in early 2004. Today, she is Rapid Bind’s majority owner. When not at Rapid Bind, she enjoys hiking, gardening and spending time with her grandchildren.

"Rapid Bind's leadership asks nothing of any employee that we wouldn't do ourselves."